Salam Ibrahim og "In the Depths of Hell"

Nu er jeg menneske igen - 8
“Here I was, in the middle of a true story, its characters of flesh and blood: my wife, my friend and her husband, our comrades lost in the wilderness, entire families with their endless stories. Families sitting around fires tell stories of their long journey to the Turkish borders. I heard unbelievable stories.”
Salam Ibrahim: In the Depths of Hell" (USA, 2014) 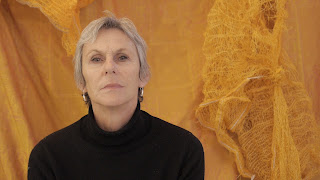 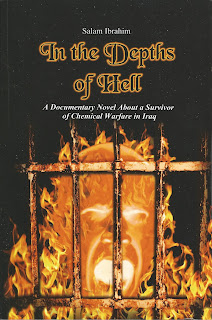 Her to uddrag fra bogen:
Om Umm Fuad ved sin mands grav:
“As soon as we finished our meal Umm Fuad asked about her husband´s grave. The faces of those present were confused and we gazed at each other waiting for someone to be brave enough to take the initiative. She asked the question twice more. Our hearts sank to the bottom of our feet and we persisted in silence, turning our eyes away towards the peaks and hills and treetops until we were saved by Bahar, who said, "I will take you to it."”
“I was focusing on her standing there and noticed that she had started to mutter something. There was something dignified and magnificent about her silent mutterings. Then, slowly, her voice started to be heard. Though weak and distorted at first, little by little it became more understandable and clear enough for us standing off to the side to understand. She started telling their love story as if he was standing there, occasionally responding as though they were having a conversation.”
Det næste uddrag skildrer forfatterens tanker, mens han er i Holland for at vidne ved menneske-rettighedssdomstolen i Haag i sagen mod de ansvarlige for giftgasangrebet ved Anfal, som forfatteren selv blev udsat for.
"I could not find the Dutch taxi driver who was supposed to be waiting for me at the airport in Amsterdam. I waited a bit before I made a call to one of my friends living in The Hague who advised me to take the train. I bought a ticket and went down to the railway platform. Night had fallen. I sat in a chair next to the window and relaxed while contemplating the faces of the passengers. I was listening to the Dutch language but could not understand it. Their faces were different than the Danish. There was definitely a larger mixture of races in the workers and travelers at the airport, the people waiting on railway platforms, the tram passengers... For some reason it made me more comfortable. No one was staring at you, or ignoring you after long glance. At best, if wanting to engage in a conversation, the first thing that one said would remind you that you were a foreigner and make you feel like an outsider: "Hvor kommer du fra?" ("Where are you from?")
Despite having gained Danish citizenship, I can still feel the deep gap between myself and some of the native citizens; they have a tendency to put up barriers over the smallest detail during any interaction. This is what happens to foreigners every day in Denmark. Slowly, my mind drifted away again, away from the passengers and the noise of the vehicle…"


Det sidste uddrag skildrer forfatterens flugt lige inden de når frem til den  tyrkiske grænse.
"“Let’ s go!”
We were heading down through the risky mountain paths. The sounds of liveliness were coming from the waiting crowds, giving us hope to continue on our way. We were no longer thinking about the two guys who left us there, hopeless, but about the future and what we were to expect. Before we could reach the crowd and blend in with them, the two women changed their Peshmerga clothing and put on the traditional Kurdish attire we had taken. We then blended with the crowd. Everything was shared, from misery to cups of tea to food. The refugees had become like a large family, facing the unknown together, trapped between the Turkish border guards on one side, and the advancing Iraqi army on the other. We joined a family for a meal and they gave us food, water and hot tea for it was very cold and we were in a mountainous region. I don't know how we spent that night surrounded by the light of small fires among the rocks. I was imagining myself living in a novel telling of enduring civil war, deportation, fear and tyranny. Those memories reminded me of John Steinbeck's novel The Grapes of Wrath, and One Hundred Years of Solitude by Marquez."
"I stood up from where I was sitting, and my wife asked me, "Where are you going?"
"I'm going for a walk." "I fear losing you."
I replied laughing, "We are all lost!" and added, "Don't worry. I'll be back."" 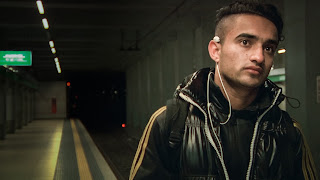 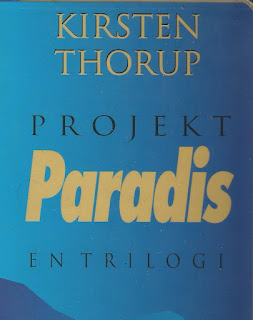