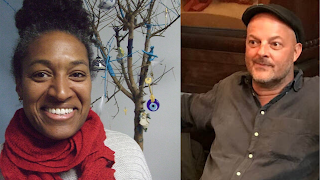 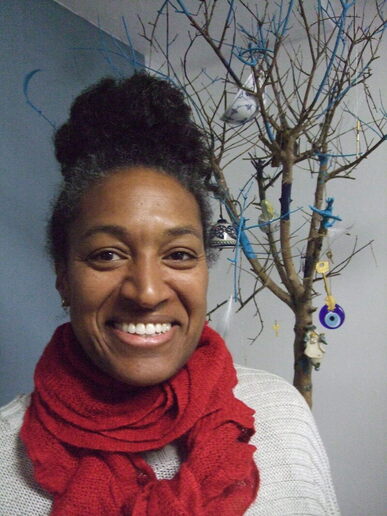 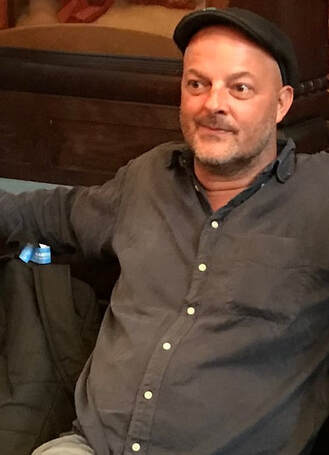 NICOL SAVINETTI: At home with Difference

(… write something about, how it is to be a person of colour living in the Nordic region).

The question Where are you from? is not a simple one for people like me to answer: born in England, a different skin colour, living in Denmark and studying in Finland. I no longer have an instinctive response, but rather a process of thoughts: my immediate thought is What difference do they want to know about? In mathematics the concept of difference is clear: the difference between eleven and seventeen is six. If only difference among human beings were so easily understood and, more importantly, accepted. In coming up with my answer there are three further steps in my thought process: First of all I consider the country we are located in when the question is asked. Then I make an evaluation and conclusion (be it right or wrong) as to whether the person is asking where I was born, where I grew up, where I live, or what my ethnic origins are. Finally I respond with an answer to one of the aforementioned, often qualified by an answer to one or two of the others. This must sound like a drawn out process, but I have been doing it for many years now so it is pretty much second nature to me. If the question is being asked by someone who is English, they are usually asking about where I grew up; then my response is born in London, grew up in Essex (and live in Copenhagen). This is usually followed up with banter about Essex girls (in the rest of Europe, the jokes are often about blonde girls) and my ‘hometown’ Southend-on-Sea. Brits are usually quite direct if they want to know about my cultural heritage or skin colour and simply ask where my parents are from. Finns, when they ask where I am from, are usually asking what country I have come from, i.e. where I live, so I respond with live in Copenhagen and am from England. I love the Finns for their need-to-know basis for conversation. I have good friends who have never asked me where my parents are from. When I lived in Germany, the experience was similar to that of Finland: my heritage was not a common topic of conversation. Danes are a little tricky: most want to know about my skin colour, but many want to know what part of England (or even the US) I am from. So, in Denmark I usually respond with from Essex in England and then I wait for them to ask about my skin colour if that is their interest. At some point early on in the ensuing discussion I usually also have to mention that I have not lived in England full-time for about 12 years as many people start referring to TV programs and other decidedly British stuff. When I was in Australia I responded with from Essex in England and was often confronted with “No, where are you really from?” which made me laugh at first and then horrified me when I would reply that my parents are Jamaican and the proceeding conversation would be about reggae music, Bob Marley and the sun, sea and sand of the Caribbean, which I have only visited twice for a total of 4 weeks. What is even more horrifying is that I have similar conversations with highly educated and welltravelled people in Denmark as well. This conversation was more of a surprise to me in Denmark because I couldn’t understand how people could be so uninformed in Western Europe, a relatively small area of land with a multitude of diverse cultures, languages and histories where the vast majority of people have good access to education, media and travel. I cannot say so much about my Finnish experiences because I do not speak Finnish and am only ever in academic environments when I am there. But, I can say that I have never had that conversation.

Having lived here in Copenhagen now for almost a decade, I realize that many Danes have such an enormous sense of pride and strong affiliation to their national identity that it may be difficult to comprehend that not everyone is as patriotic or nationalistic, and that we don’t actually need to be. Here, it is almost expected that I express the same feelings of affiliation to a place, be it Jamaica or England (but not Denmark) no matter how long I have lived here for, which leads us to another common question: “So, do you think you are going to stay here?” Imagine being asked that question every single time you meet a new person – that is the reality of being foreign in Copenhagen.

In the Danish media when an incident occurs involving someone with an ethnic background that is not 100% Danish, they are commonly referred to as having a ‘foreign’ appearance (a Danish synonym for different colour skin). The use of the word ‘incident’ is intentional - when it is an ‘event’ that difference is barely given a mention. As has been well advertised in recent years, Danes are some of ‘the happiest people in the world’. I nickname the World Happiness Survey the Nothing to Complain About Survey, as if you have ever lived in Denmark you would know that on a day-to-day basis, Danes are not considered to be the happiest bunch by foreigners who live here. They do on the other hand have the capacity when speaking to foreigners and journalists to be proud of, and fully appreciate, the fact that they are fortunate to have more opportunities open to them than most people in the world and live in a relatively safe, secure, well-functioning environment. Life as a foreigner is a different story: the windows of opportunity are few compared to many other European countries, but the attraction is that the lower level of that window is very high. High basic incomes, good welfare and social provisions, good access to education, more sense of equality between the sexes and a moderate climate altogether make for an attractive place to stay, in spite of the racial insensitivity and tension.

All said and done, I absolutely love being a foreigner. I always have been one and I always will be wherever I live or travel. I was fortunate to be a middle child and that my parents gave me the start in life that allowed me to explore people and places with a calm, inner confidence about who I am and what I represent. It may simply be for that reason that I have not ever regarded difference as negative or something to be afraid of. Being a foreigner in Scandinavia is not much different from being a foreigner anywhere else in these times; the challenges simply change depending on the location. Being a woman here on the other hand is something special and totally unique to Scandinavia.